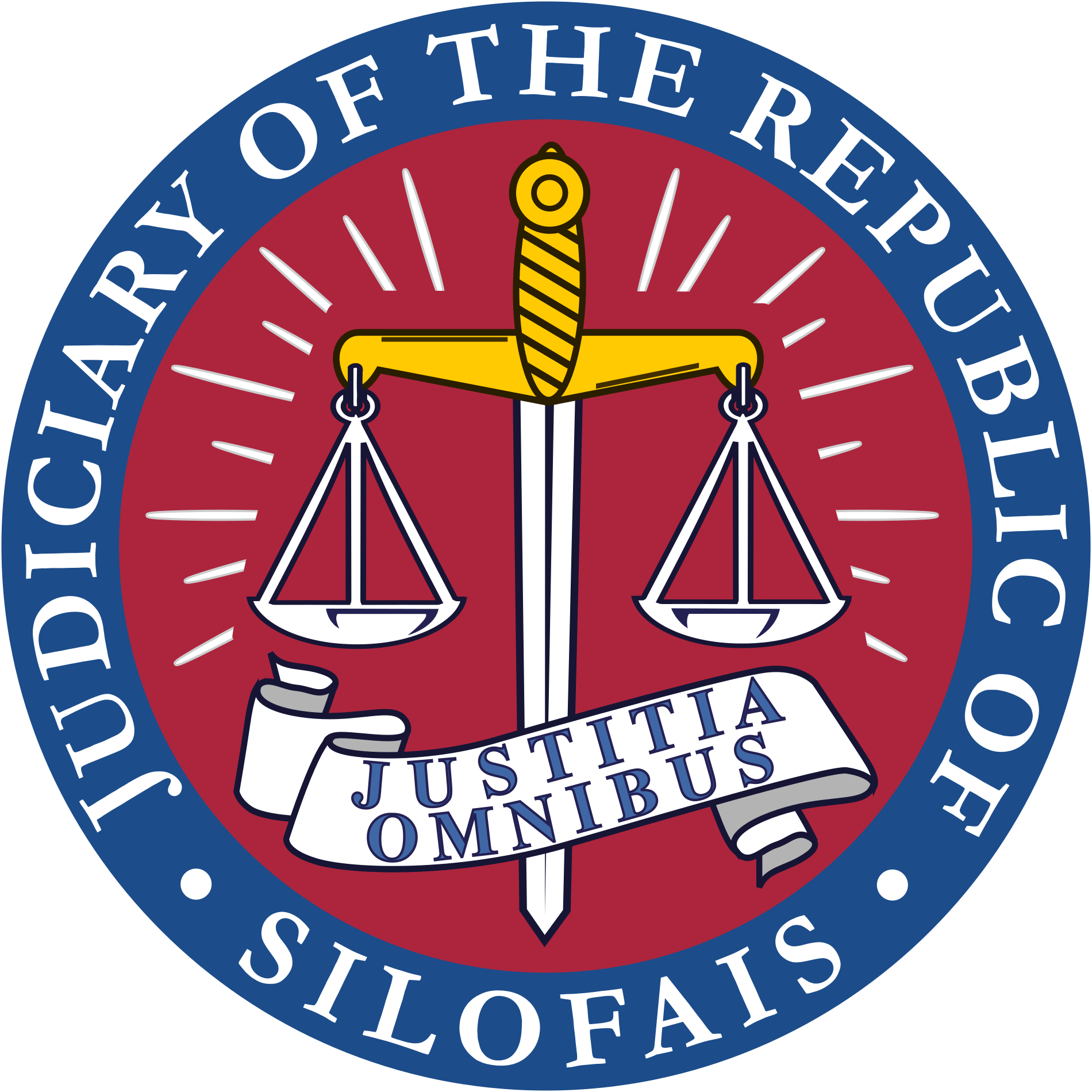 Justitia Omnibus / “Justice for All”

The power to render justice and interpret the law is vested by the Constitution in two types of governmental organs: first, Courts; and, second, all other non-Court tribunals. The two types constitute together the Judiciary of the Republic, and are part of a common law system generally possessing the power of Equity.

Courts are the “principal places of justice” and reserve the power of judicial review, while “other tribunals, their style notwithstanding, [serve] a regulatory, administrative, or ancillary purpose”.

The judges appointed to sit on a Court are appointed for life de facto by the President of the Republic, subject to the advice and consent of the Chamber of Delegates, as they are constitutionally allowed to hold their offices “during good conduct and soundness of mind”. In contrast, judges appointed to sit on any other tribunal may serve fixed terms or be removed prematurely, and they lack any power to “deprive life, liberty, or property”.

All judges, regardless of their mode of appointment, must retire before they attain 76 years of age, and any person of that age or older may not sit as a judge.

Subnational bodies may ordain their own tribunals with limited jurisdiction, as according to law, but such tribunals are inherently part of the Judiciary and are accordingly subject to the same rules of procedure. 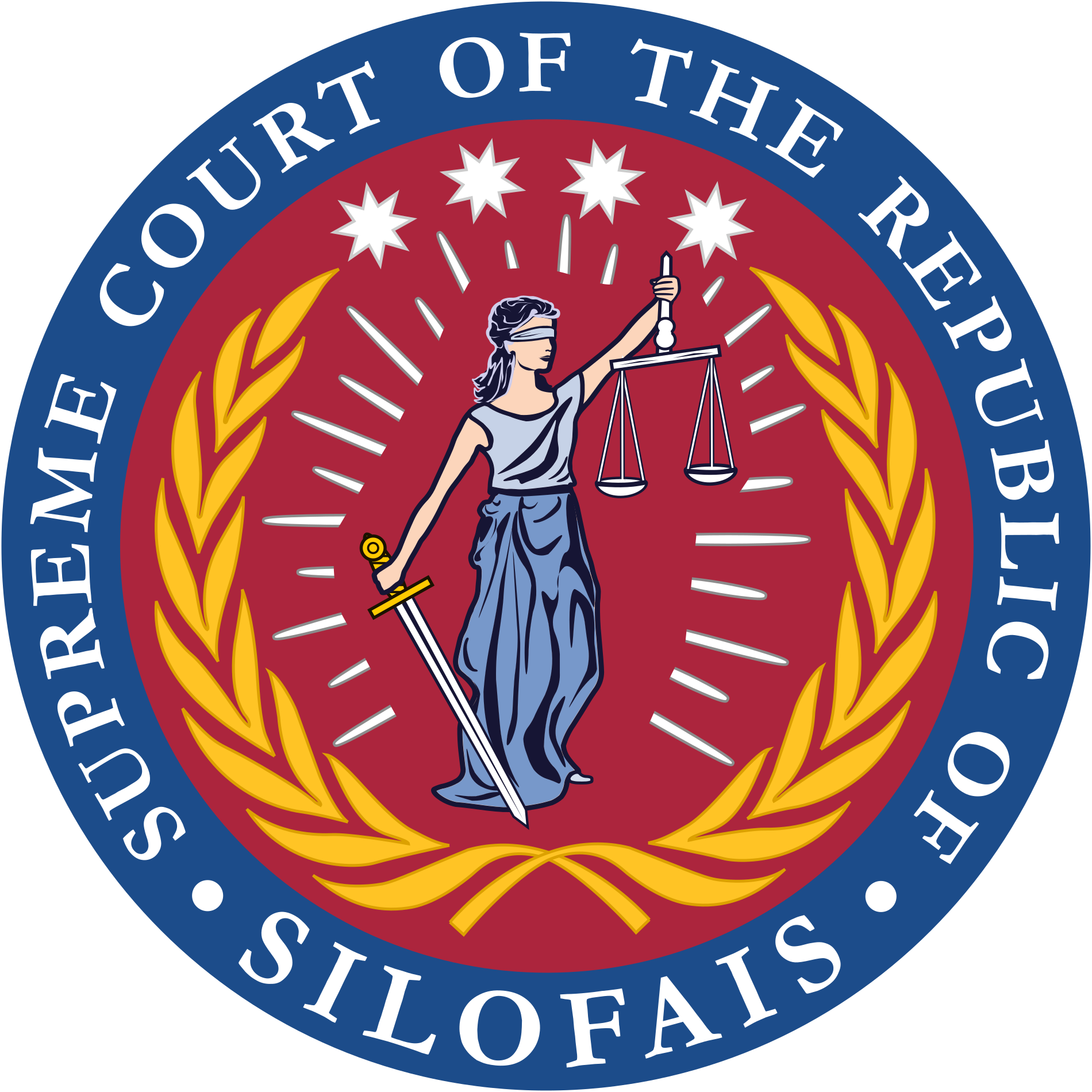 The Judiciary of the Republic is led administratively by the Supreme Court, a tribunal of last resort for all civil, criminal, administrative, and other types of cases. Its Tribunes are individually appointed by the President and confirmed by the Delegates and, although otherwise equal in power and protocol, are overseen by a Foretribune of the Republic who is the longest-serving among them.

Besides their more normal role as an appellate judicial body, the Tribunes of the Supreme Court…

Also, besides his normal role as their presiding officer, the Foretribune…