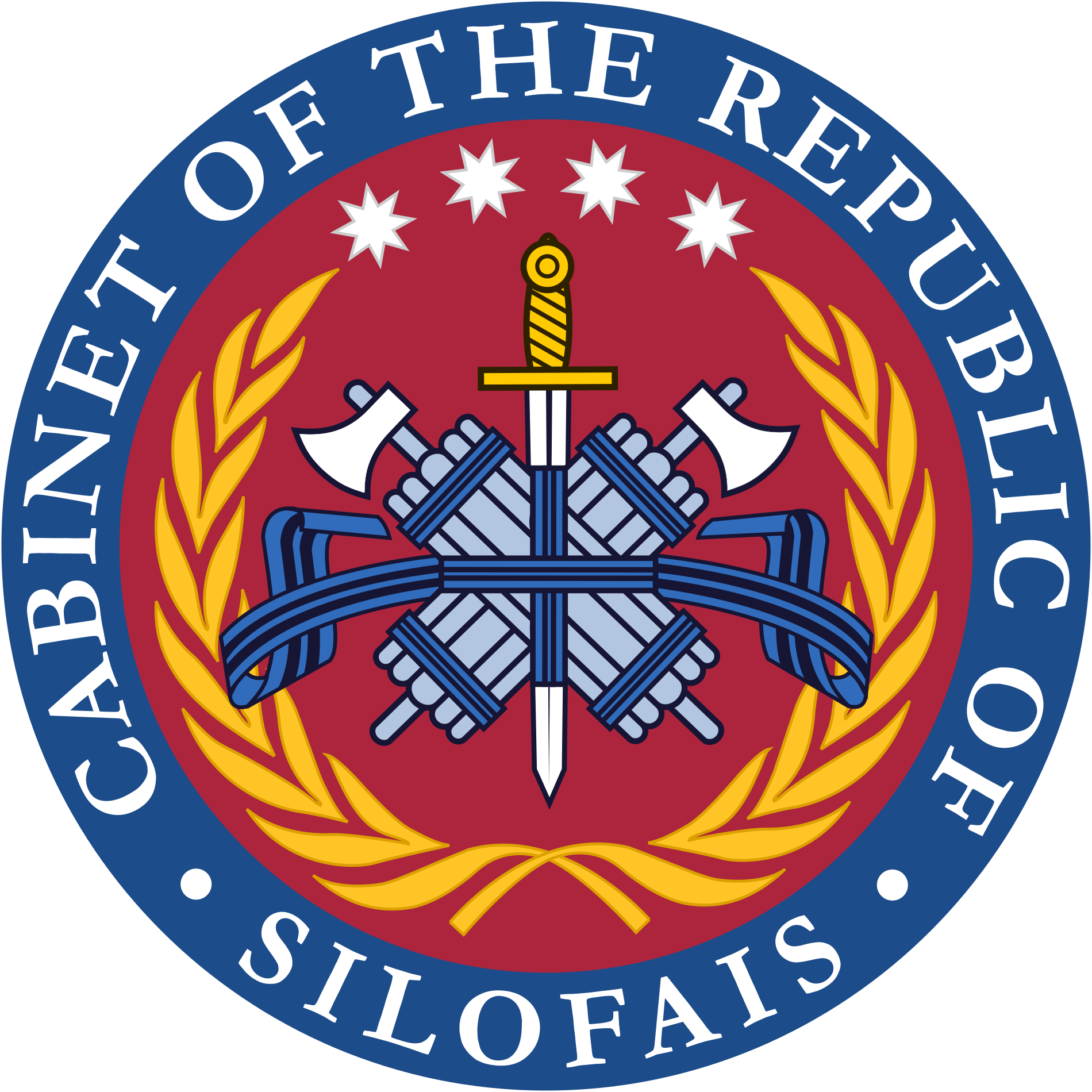 The power to enforce the law and realize domestic policies is vested constitutionally in the Cabinet, a collegiate body which is comprised by the Chief Secretary and the leaders of various Executive Departments established by statute.

Together the Cabinet have the power to make decrees, regulations, executive orders, and other instruments necessary to administer their branch, the law, and the domestic policy. They, along with the rest of the Government, may be summoned at any time by legislators of either House and be held there to account for their overall performance.

All members of the Cabinet hold their offices indefinitely while they collectively maintain the confidence of the Chamber of Delegates, or unless the Chief Secretary leaves office for any cause. In either case, however, they are not formally discharged until the next Chief Secretary is appointed and installed. 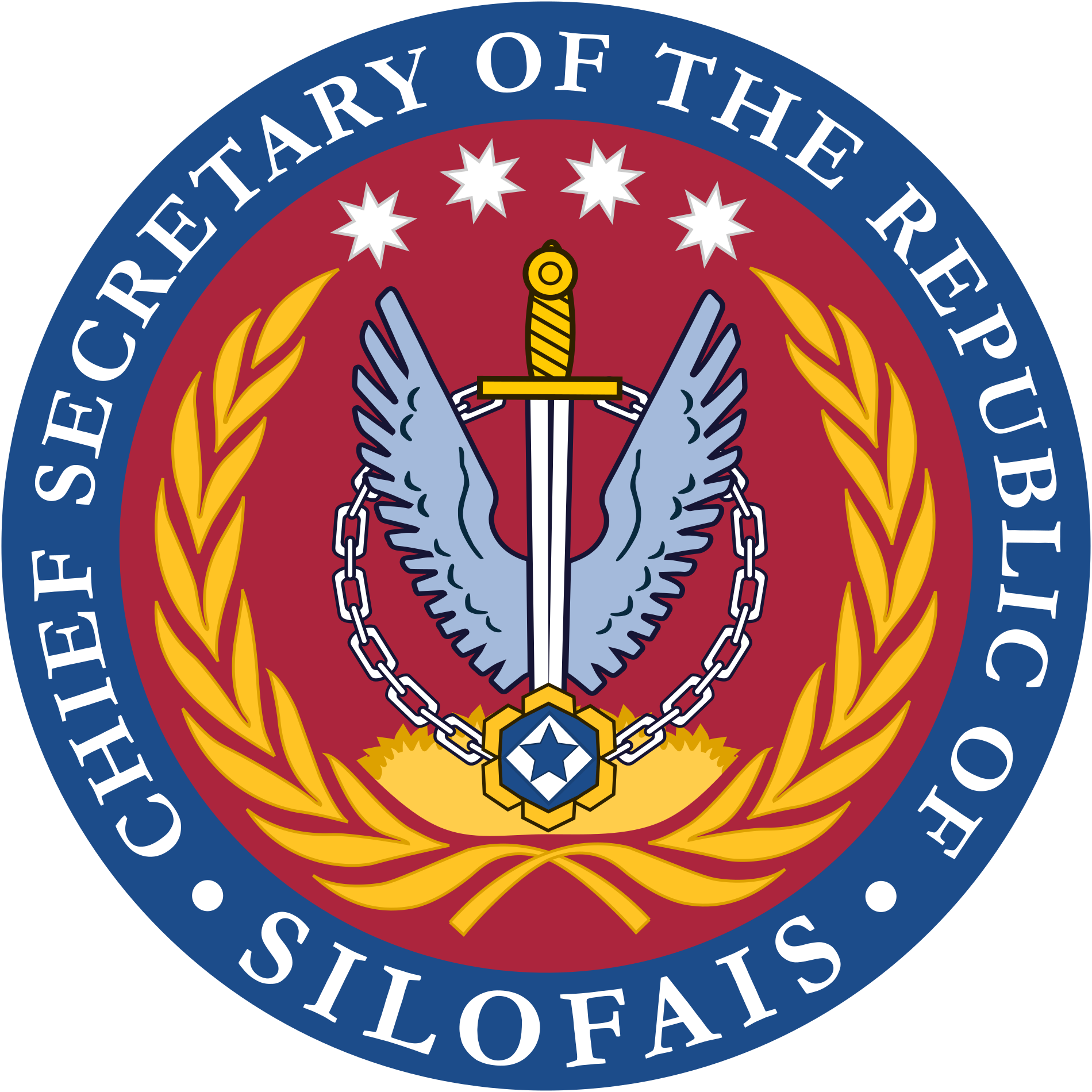 In order to be appointed, the Chief Secretary must satisfy a number of qualifications, to wit:

By virtue of the office, the Chief Secretary is the only person other than a sitting legislator who is able to introduce legislation, and may do so on behalf of the whole Cabinet in either House of the legislature.