Silofais (or Silōfais in the Silōs language) is a micronational republic belonging not to any one person, but to all Citizens collectively.

We are united by common goals, namely to:

We recognize the Equality of Man, as well as the natural and inalienable Rights endowed by our very Nature.

We accept as a Citizen any person who shares our Values, and who wishes either to participate in our Government or to defend its Power to make and defend our Laws.

We welcome you to Silofais and hope to make your acquaintance soon.

THE CONSTITUTION OF THE REPUBLIC OF SILOFAIS

That those peoples may become united who speak the language of Silōs or Latina Cemellāna, or who be friends thereof, for their mutual benefit and against their common enemies;

That the nation may become a state in which the same retain their inherent independence, and enjoy the benefits and aid of Citizenship;

That the state may become recognized, respected, and trusted among the other nations in the effluxion of politics, economics, and art; and

That those Citizens may have public order, maintain the general welfare and principles of justice, and protect for themselves their inherent Liberties, Rights, and Privileges:

NOW, THEREFORE, BE IT KNOWN THAT WE, the undersigned representatives, do ordain and establish for the nation of Silōfais this Constitution, whereupon the value of Sovereignty, the foundation of Law, and the preservation of Tranquility are laid down and become a binding force for all Citizens thereof. 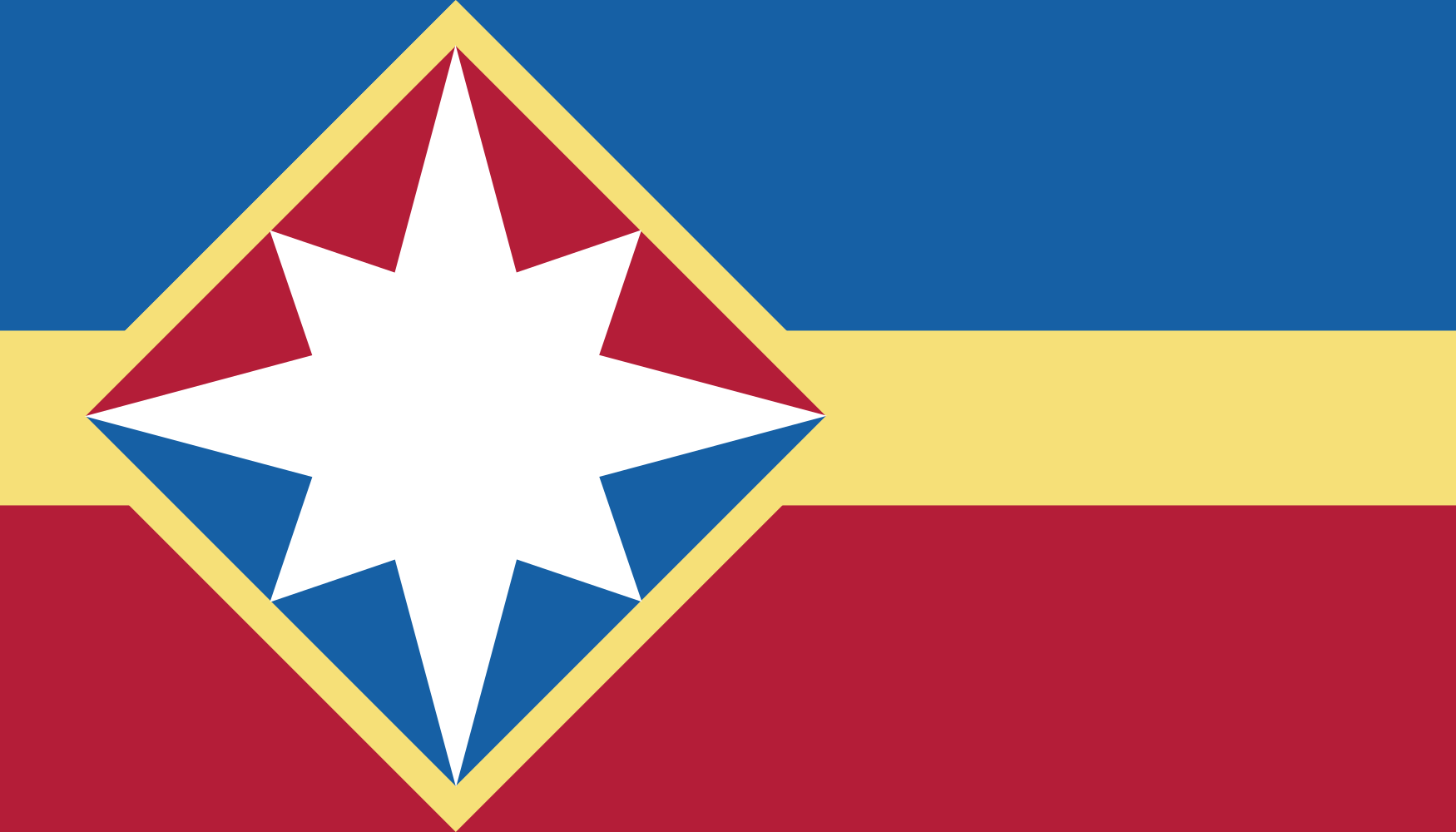 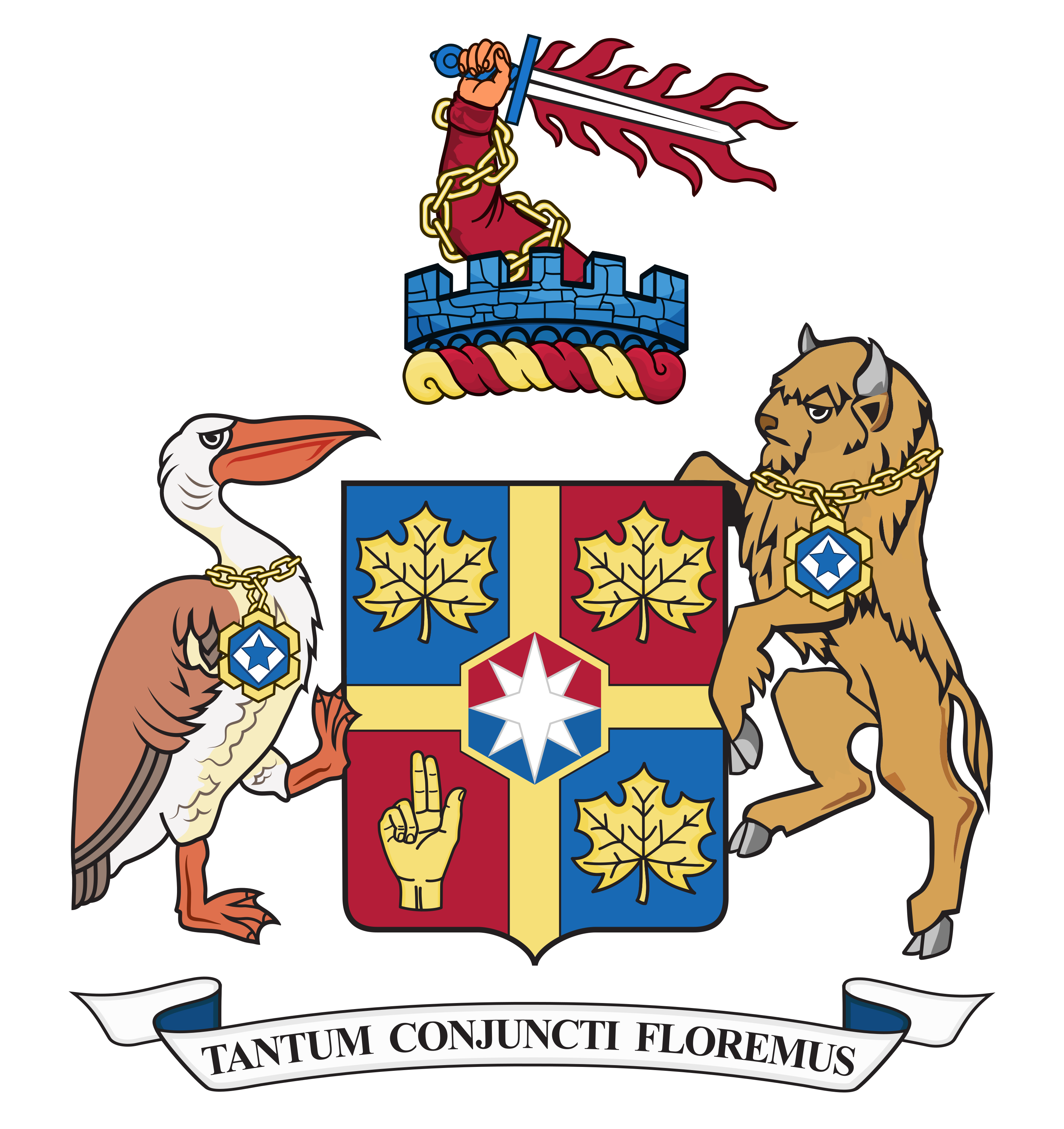 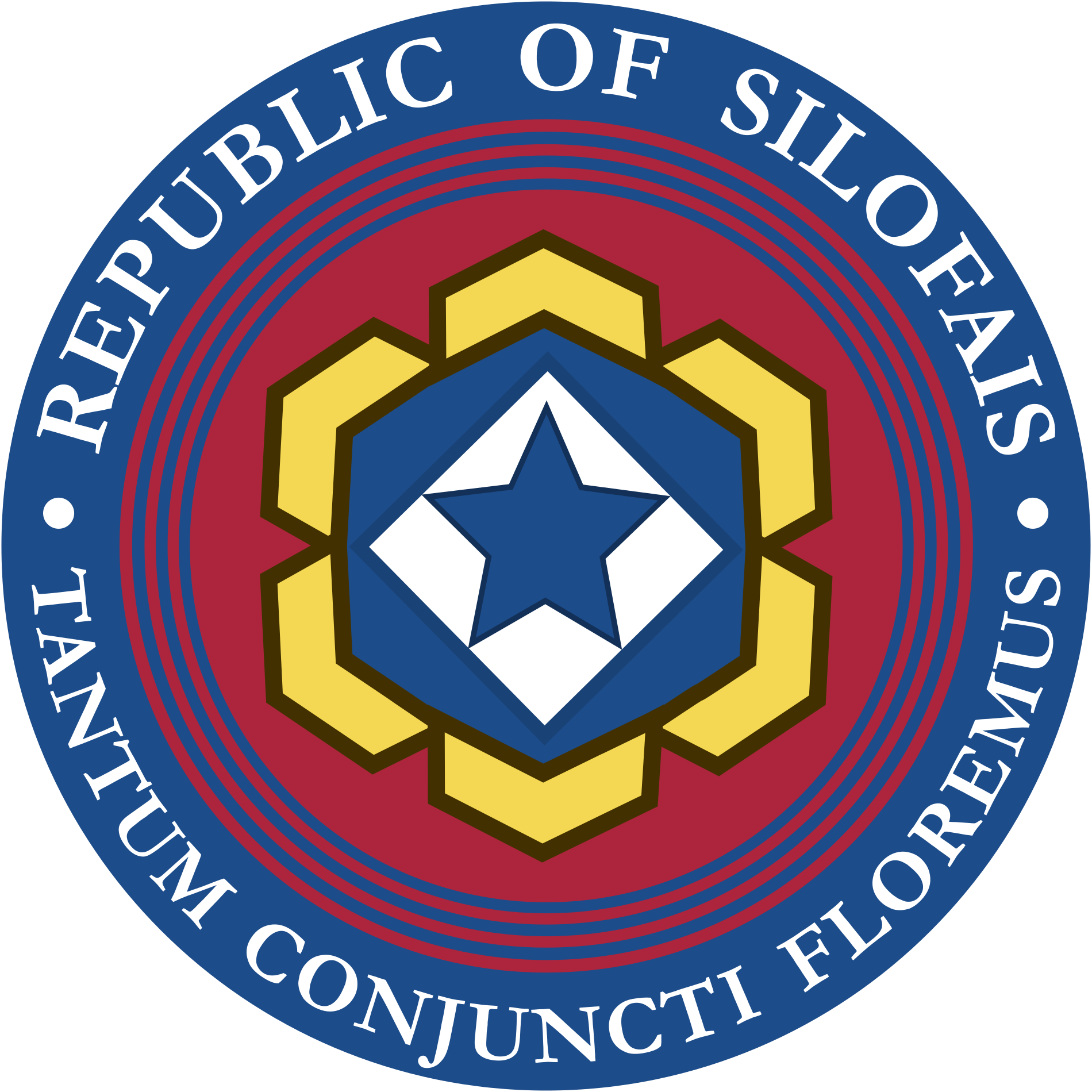 Seal of the State